Q. Please write about your past experience where you demonstrated your perseverance to overcome a challenging situation or achieve a difficult goal (200 words）
A. A.
When studying in Canada, I led the group work to success by eliminating the conflict that occurred between students from various countries. The main activity in group work was to decide on one product to appeal, discuss how to appeal the product to classmates, put it on a slide, and announce it two weeks later. However, due to differences in background among international students, the group was not well organized and the work did not proceed as expected. For examples, some were late for the group work as usual and returned home immediately after passing core time during the discussion, others insisted on their opinions but were not interested in others’ opinions. Therefore, in order to eliminate differences in opinions and ideas as much as possible, I was proposed to have an opportunity to discuss each other’s problems and improvements, and to create and observe the rules of entire group. In addition, in order to improve the unity of the group, we ate lunch together and deepened our understanding of each other. Through the above efforts, I was able to improve the team’s sense of solidarity and efficiently perform group work. Finally, we were able to give a good presentation. 続きを読む

Q. Please write about your past experience where you demonstrated your perseverance to overcome a challenging situation or achieve a difficult goal. (200 English words)
A. A.
I worked hard in the Karate club to achieve the goal of winning the first place in the national convention when I am in the second grade. I had to be engaged in coaching and training of junior fellows. At first, I had difficulty training because what I wanted to tell them are intuitive concepts. I thought “Don’t despair and find a clue to the solution.” I verbalized them at the maximum and I told important things with reasons why it is useful by doing so. These actions resulted in the improvement of our strength and we won the first place in the national convention. 続きを読む

Q. 第1志望部門への応募理由を英語で記入してください。（日本語不可） 改行をせずにご記入ください。また、ダブルクオテーション（”）や中黒（・）の使用は避けてください。文字化けの原因となります。 ※ 本質門への回答の必要の有無については、注意事項②を再読ください。
A. A.
I have two reasons about that. The first reason is because your company has workplace which meets my ideals. I’d like to work a place which is needed to produce a good result for individuals under high pressure and to enhance and help each other in a team to achieve the best result. The second reason is because I'm interested in invest bank's business by internships of other company. I am really attracted to the fact that I can contribute to the society by showing my ability to the fullest and carrying out the missions of stimulating the capital market. 続きを読む

Q. 第1志望部門への応募理由を英語で記入してください。（日本語不可）800文字以下。
A. A.
① Boosting Japanese company’s presence in the world economy. I have realized how low their presence is during my study abroad. Therefore I would like to contribute to their growth by connecting the companies that need funds with the companies that want to invest. ② Challenging Working environment. I find working environment really challenging, because the market is always changing and I can do very responsible works from an early age. So I think I will be able to achieve self-growth thorough work in this division. ③ Being able to utilize my competitive spirit. I’ve been hating a word DEFEAT since I was a child. I think I can utilize my competitive spirit in this division (especially trading), because the results of individuals/team efforts are quantitative and short-term. 続きを読む 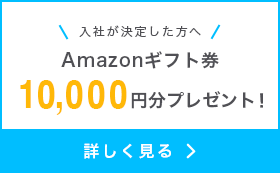 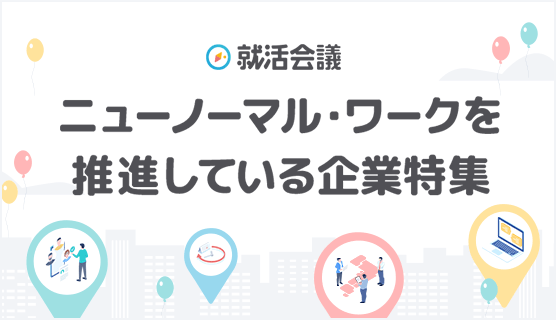 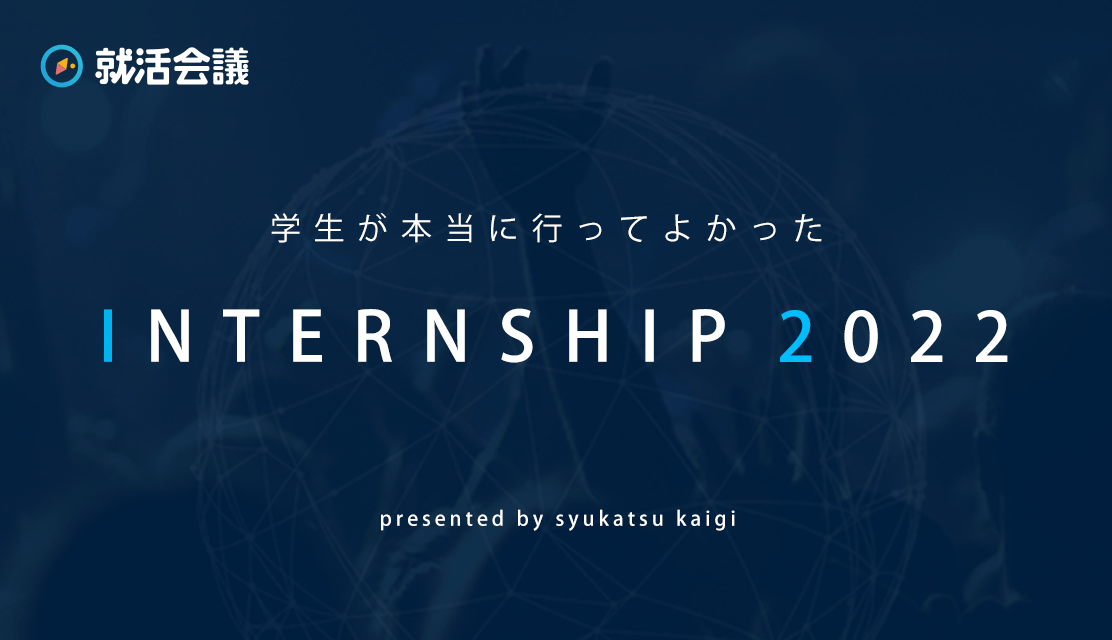